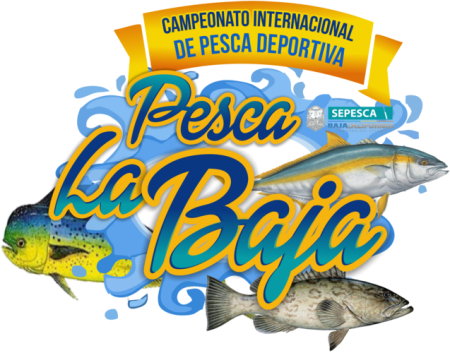 The San Luis Gonzaga Pesca La Baja event will take place on June 16-17, 2017. The event will be based at Hotel Alfonsina’s and is the second series in the Pesca la Baja fishing tournament which will take place in various locations in Baja California (norte), ending with the final tournament in San Quintín in September.